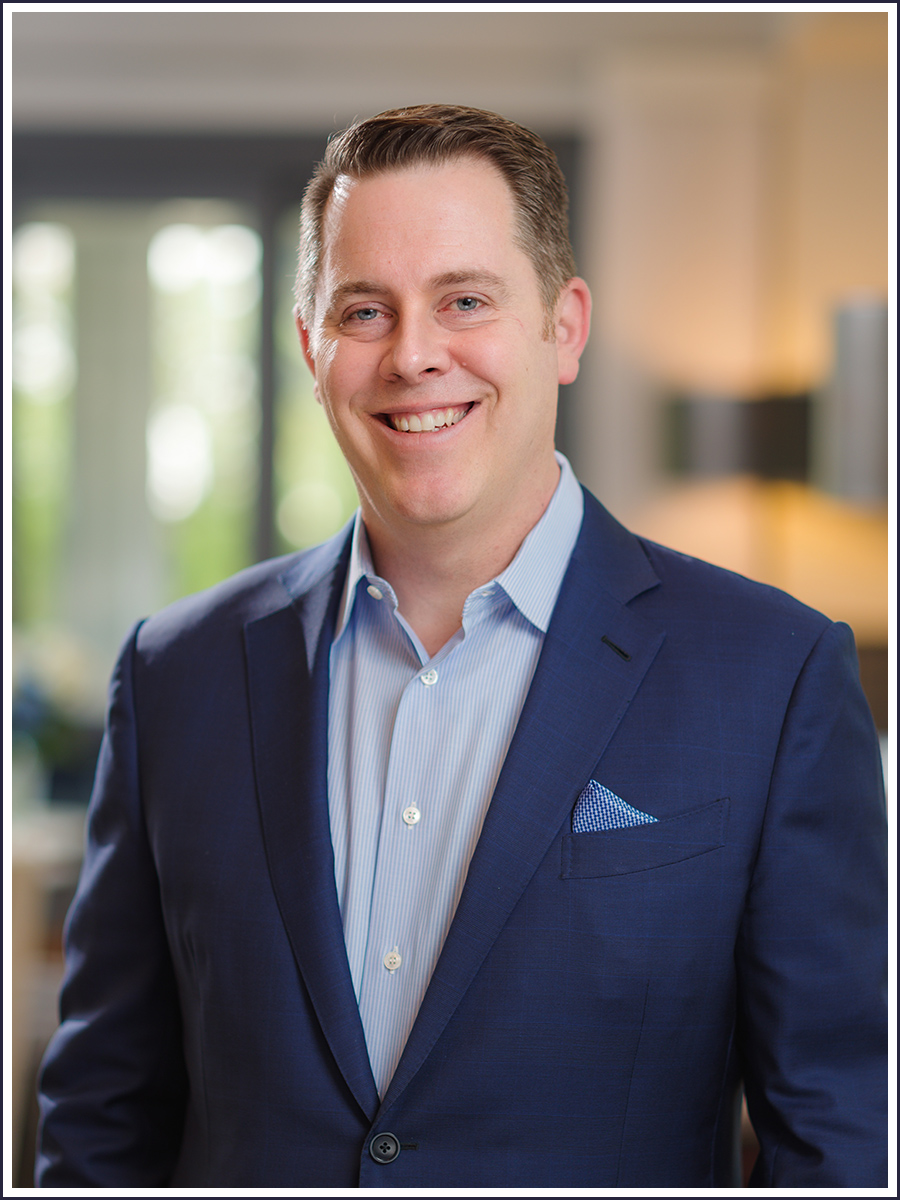 Robert grew up in the close in DC suburbs and has spent the past few decades learning the District and its surrounding Virginia and Maryland cohorts, one neighborhood at a time. He considers himself a Washington, DC “native” despite being born in New York. Robert attended school in the District, graduating from Gonzaga College High School and has been a downtown DC resident since 1997. He provides his clients with all of the “ins” and “outs” of DC living sprinkled with his real life experiences about growing up in a city with a very tumultuous past.

His interest in real estate goes back at least 30 years, from when he first used to keep track of the homes on the market in his childhood neighborhood. With the advent of the internet, he was able to become a resource for family and friends in their real estate transactions. He finally decided to take the plunge and follow one of his greatest interests in life – selling real estate, which he swore he would never do for more than six months, yet has never looked back.

Robert’s move to partner with Tyler Jeffrey was a natural one. The two of them have worked together for nearly twelve years, previously on the same team where they sat side by side learning the industry from some of the best mentors and coaches around. As the two of them built their businesses, what started as friendly competition quickly turned in to mutual admiration and respect. Coming together as business partners was simply the next logical move in being able to serve each of their clients more completely.

With an undergraduate degree in finance and accounting and an MBA in marketing, Robert brings a well-rounded perspective to the home buying process. His nearly twelve years in the corporate world with specifically five years in Human Resources provide him with a unique insight into the real estate transaction. He not only looks at each transaction from the business side of deal, he completely understands the emotions involved and makes sure that both sides are equally addressed with each client, whether a buyer is entering into his or her first purchase or a seller is downsizing their home to start a new chapter in life, and everything in between.

Ultimately, Robert wants to show his clients, whether they are new to the city or local natives, that Washington, DC and its surrounding suburbs are great places to live. He has lived in American University Park, Foggy Bottom, Dupont Circle, the U Street corridor and Crestwood, among other neighborhoods in the surrounding suburbs. Currently, his roots are planted in Chevy Chase, where he, his partner, their two daughters and his three 4-legged children.